Ngan, a 91-year-old grandmother, accepted Jesus the first time our team met her. They had been evangelizing in a village and ended up at her family’s house. After sharing the Gospel and stories about Jesus, Ngan told them she believed in Jesus.

A month later, our team visited Ngan. She told them she was thinking about Jesus but confessed that she didn’t understand how to worship God outside of normal Buddhists traditions and had gone back to her formal Buddhist background. She thought she had to be in a  temple to worship God and because she was handicapped, she couldn’t get to the pagoda to take her to temple.

Upon [saying] this, Ngan asked our team to leave because she didn’t believe in God anymore and she didn’t understand how to talk to Him by herself. Before the team left, however, they asked her if they could pray for her. She first responded with no, but when asked a second time, they also wanted to know if she was sick or in any pain. Ngan said she was.

She couldn’t hear well, had cataracts that restricted her sight, and she couldn’t walk without a walker. 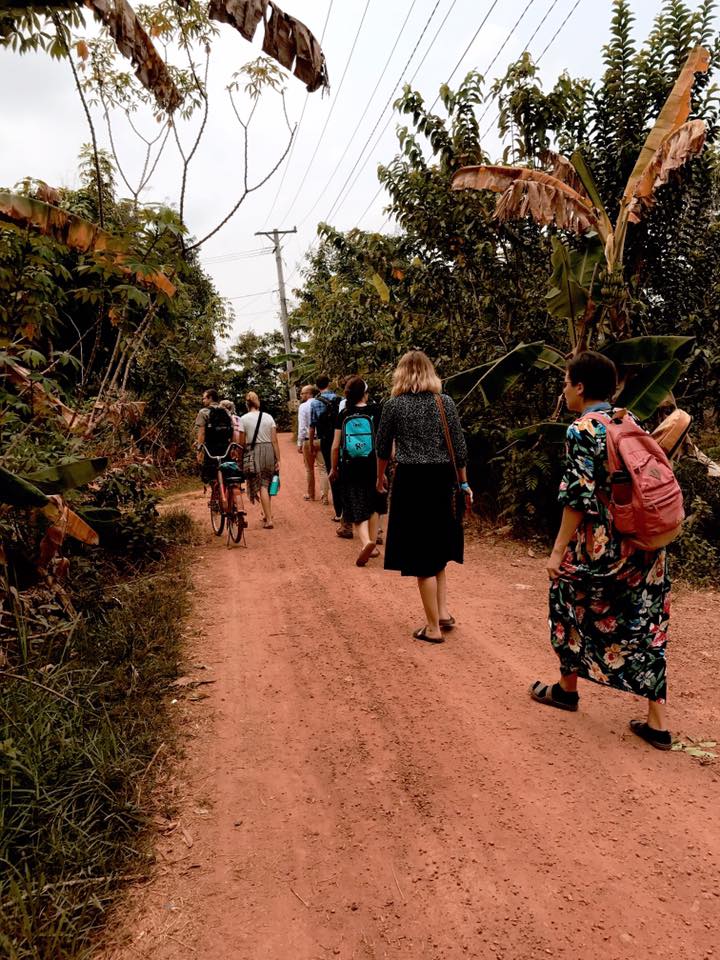 As they began to pray, our translator was stopped mid-sentence by Ngan who asked her not to shout or speak so loud. Since the translator was talking at the same volume as Ngan, our team realized God was restoring her hearing. With a lot of excitement, they asked her if she wanted God to heal her eyesight as well. She said yes and they prayed. One of our team members witnessed her cataracts going away.

Ngan had tears streaming down her face. She said she could see!

After telling them she could see four translators when there was only one, our team prayed again. When asked a second time how many translators she saw, Ngan now only saw one!

The team tested her vision a few more times and in various ways. God had not only restored her hearing but her eyesight as well. As their faith increased, they asked her granddaughters, who were sitting nearby, to help them pray.

Our team had faith to believe they would see her walk that day in Jesus’s name. Before the prayer, Eli asked her, “Do you believe that Jesus can make you walk?”

Ngan said yes. After the prayer, she took a few steps, and then she sat down.

“If I can walk again, I’ll truly believe that Jesus is God,” she said. The team prayed their hearts out and Ngan walked a little more without her walker and without any assistance. 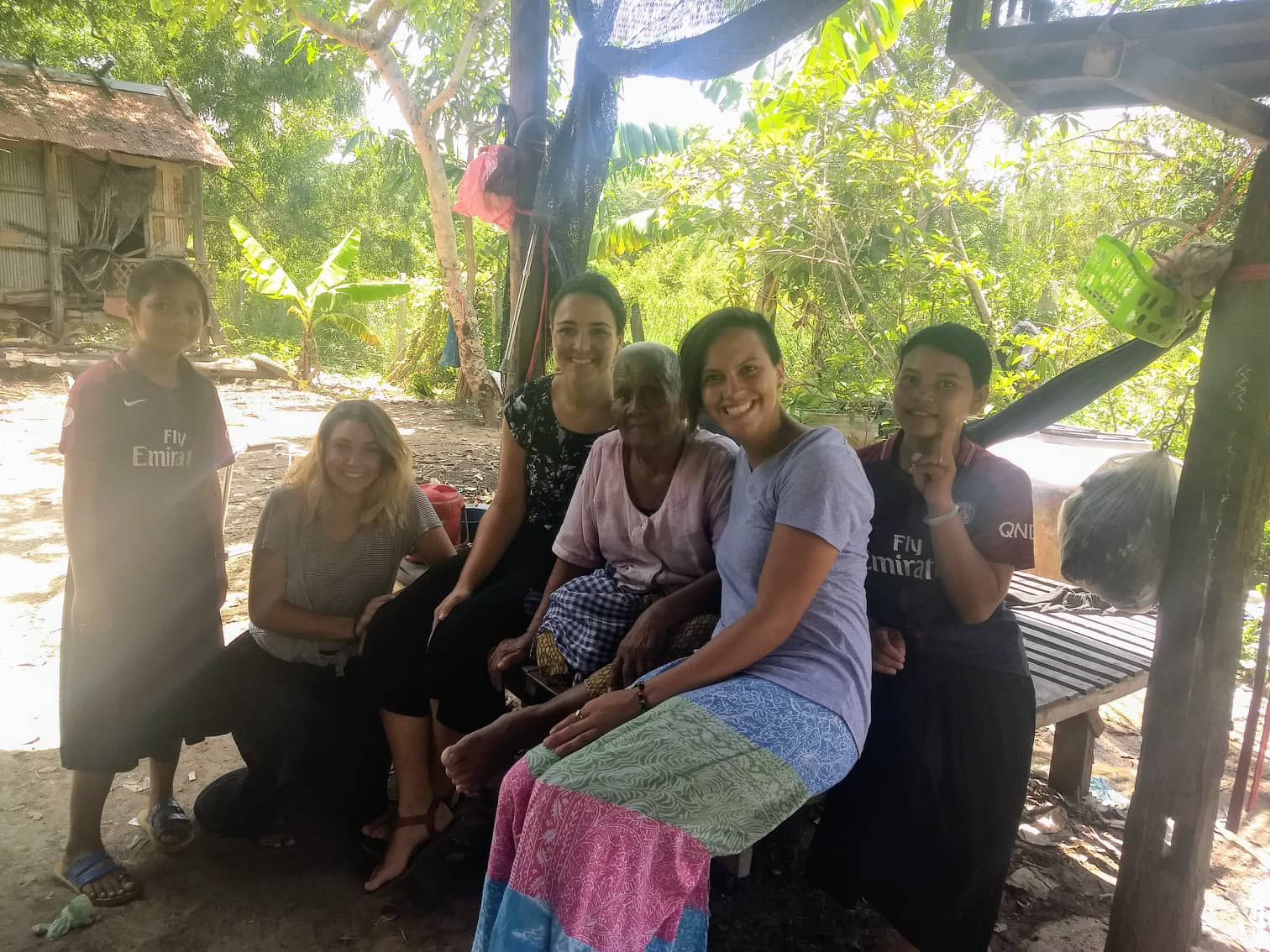 There was much rejoicing with her and her family. They continued to rejoice as her confidence and strength grew to where she didn’t stop walking around.

Two weeks later, our team paid Ngan a visit. She told them, “I’m so glad you came back. I’m going to the hospital, so you might not see me again.” Ngan was going to the hospital for her blood pressure. The team prayed a blessing over her and asked about her ears, eyes, and feet. She said she was still healed and doing great.

They all agreed that no matter how old you are or where you are at in your faith journey, Jesus will show up.

As it says in Luke 15, “Suppose one of you has a hundred sheep and loses one of them. Doesn’t he leave the ninety-nine in the open country and go after the lost sheep until he finds it? And when he finds it, he joyfully puts it on his shoulders and goes home. Then he calls his friends and neighbors together and says, ‘Rejoice with me; I have found my lost sheep.”

God will leave the 99 for the one, just to remind you that He really is God and does love you.