This is the home of YWAM Ships Kona, a repurposed hotel in a prime location on Alii Drive in downtown Kona, Hawaii.

Port YWAM Kona sleeps 200 and has five classrooms and multiple offices. Formerly known as the Hukilau Hotel, this historic location is known to many Hawaiian families who spent vacations here, attended family gatherings, and held church services here on the property since 1950. It is located across the street from the ocean and overlooks the site of the famous Iron Man International finals, held annually. The facility is nestled between Kona’s historic pier, where the first missionaries arrived near the home of the first King Kamehameha, and Hawaii’s first church Mokuaikaua, a beautiful stone building. You can’t get any closer to historic downtown Kona than Port YWAM Kona.

We are just one mile from the University of the Nations Kona campus, our 'twin' in ministry. We collaborate very closely with the UofN Kona campus as we do life together on this island.  Each year that YWAM Ships Kona has been in operation, our workers have started new works in other nations. We try to meet the needs of families living in isolation on islands without airports or villages deep up rivers with no roads joining them to the outside world. This is why YWAM Ships Kona exists. To carry our volunteer workers to places you would otherwise not be able to reach. It is the only way to reach the 900+ islands in the Pacific that have no air strip. 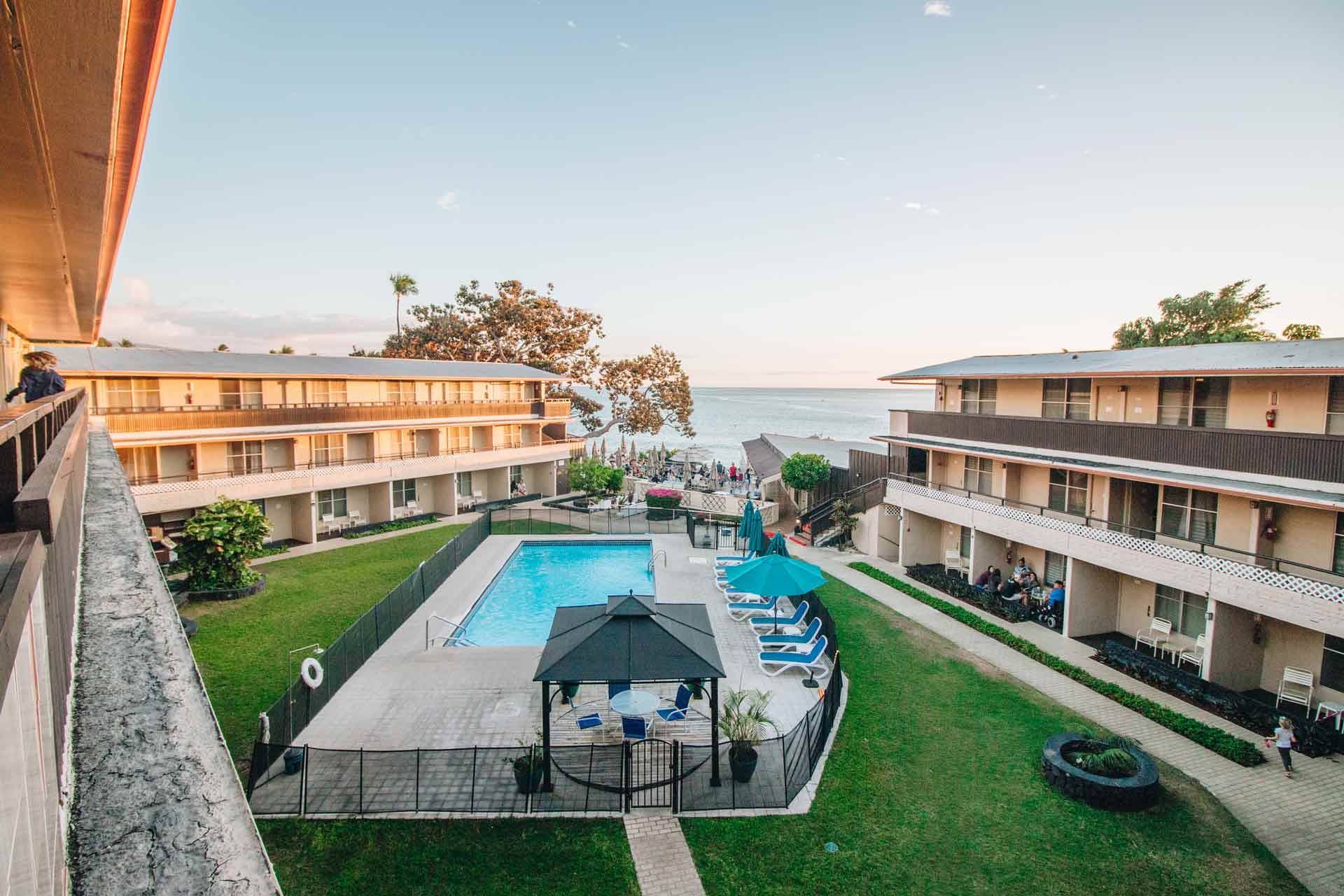 LOCAL MINISTRY IN AND AROUND KAILUA-KONA

Engaging in local issues in Kailua-Kona has always been a major part of Port YWAM and is important to our staff, along with the University of the Nations staff. In addition to helping isolated islands around the world, the University and YWAM Ships campus collaborate on helping communities right here in Kailua-Kona. Together our volunteer hours accumulate to over 30,000 man hours a year. 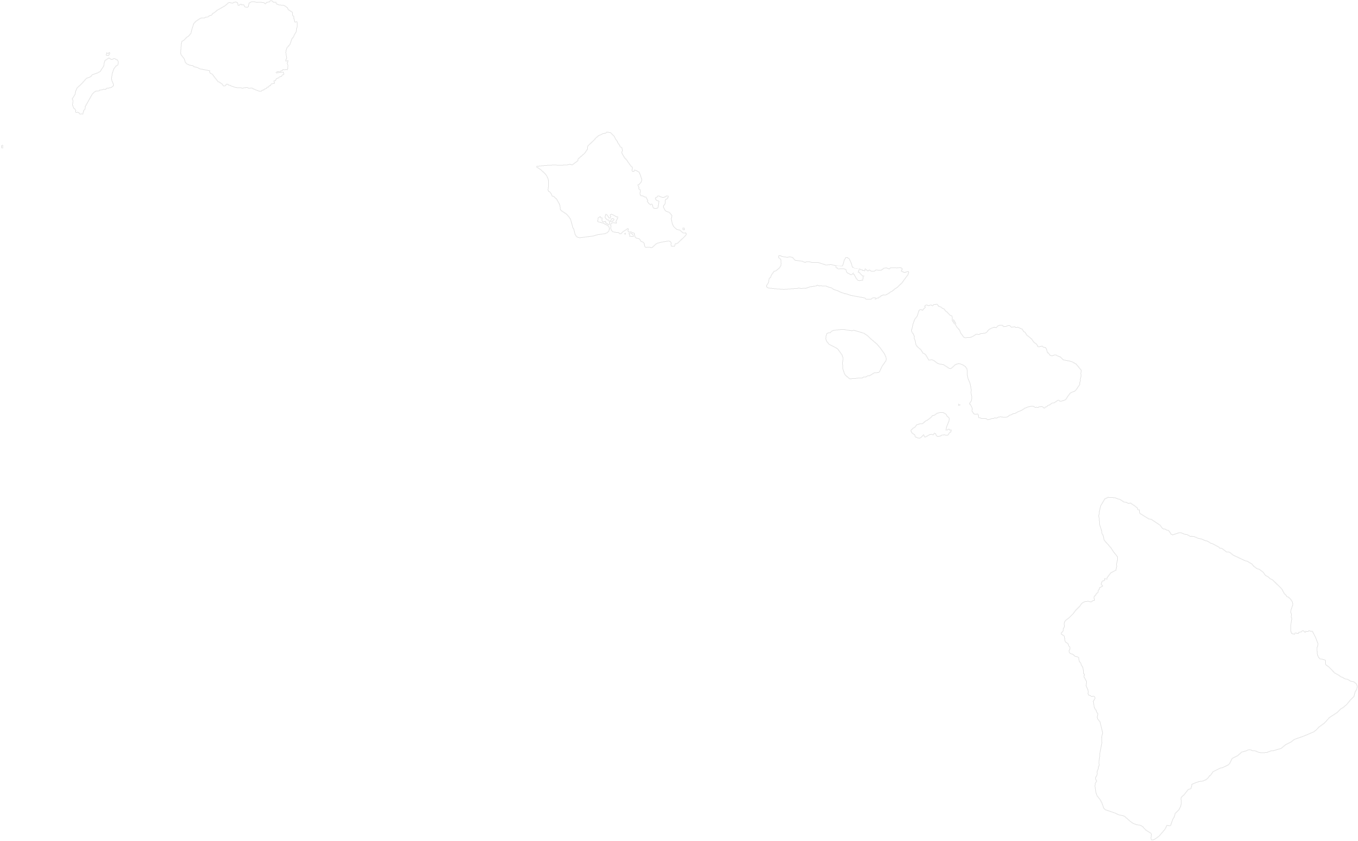 Our outpost in north-western Panama is on a jungle island called Bastimentos, on the Caribbean Sea near Costa Rica. Outpost Panama has its own dock and uses panga boats as a primary means transportation. While the base is remote and nestled among many indigenous Ngobe tribes, it is still close to Bocas Town, the provincial capital, located on the nearby Isla Colón. The base runs on solar power and uses a rain-catchment system for their water supply.

This wonderful eight acre base was a gift from YWAM Panama. Dale and Kim Kapsar and their family developed the property, valued at $800,000 (USD), and gifted it debt-free to YWAM. Thanks to the Kapsars, YWAM Panama, and the base leaders, Nathan and Christina Pineault, YWAM Ships is fulfilling the dream to reach all the families living in this remote area.

Our entry-level program, the Discipleship Training School, typically conducts field outreach lasting sixty days at a time. In the case of YWAM Poipet, we send teams out for nine months at a time. Poipet is a location in Cambodia that has great need. A group of our workers established a new base in 2015 to serve the physical and educational needs of the youth. Our leader there is Uriah Lyford; he has a team of about ten staff. 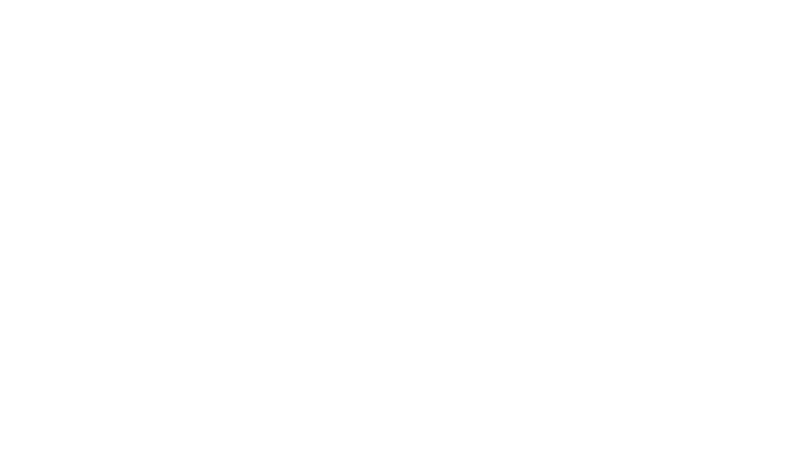 Cap-Haiti is another operating location that came from our Discipleship Training School field assignment of nine months. Cap-Haiti is a city in the very northern part of Haiti, located in a very challenging environment in the Caribbean’s poorest nation. Our leader, Philippson Georges, is a native from Haiti. He and his wife, Kelsea have been there since April 2017.

This location is an outreach destination and trains local Haitians to reach their own poor communities. Our staff are thriving as they engage the population in this small coastal city.

The Marshall Islands are one of the most remote areas to conduct any kind of work.

Our YWAM teams here are led by Scott and Katie Suderno and their family. Their yacht, Cloud Nine, carries workers to some of the most remote atolls. Their base is situated on the island of Ebeye, on the Kwajalein Atoll, one of the most densely populated islands in the world. The Suderno’s work of reaching the most isolated families in the Pacific North is only possible because they use a vessel to access these remote families. To sail from Kona, Hawaii to the Marshall Islands takes fourteen days. That’s as far as it takes the same vessel to reach Los Angeles. Their operating location on Ebeye is also an outreach destination for many of our students in training.