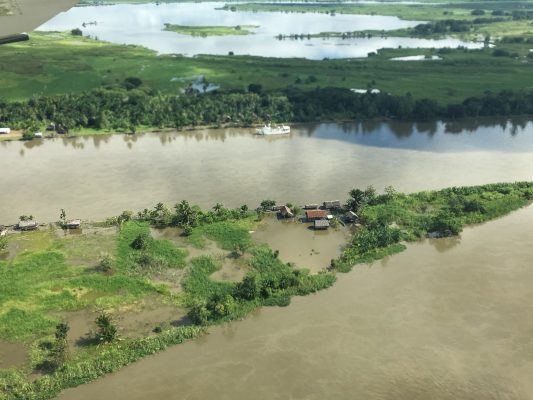 One of those is Samaritan Aviation. The nonprofit organization — which uses float planes to deliver humanitarian aid — has carried more than 125,000 pounds of medicine since 2010 to the most isolated parts of Papua New Guinea. It has teamed up there with YWAM Ships Kona to help meet the health care needs of those living in East Sepik Province.

Samaritan Aviation president Mark Palm, his wife Kirsten, and their team have joined with the m/v PACIFIC LINK — a YWAM training and medical ship — on patrols in the Momase region, whose population is close to 2 million. YWAM Ships Kona Managing Director Brett Curtis said the air assistance has “been a special blessing of late” as the ship has traveled deep up the Sepik River.

Former Prime Minister, now Gov. the Grand Chief Sir Michael Somare and parliamentarian Salio Waipo have asked YWAM to deliver health services — including dentistry, optical, immunizations and maternal care — to areas of their province that would otherwise lack such programs. The PACIFIC LINK has carried local health workers with YWAM volunteers to some of the most isolated villages the ship can reach. Since the turn of the new year, the ship has been serving 85 miles up river to Timbunke and has made it back toward Angoram this week. Curtis said his experience of traveling on board a Samaritan Aviation float plane gave him a broader perspective on the obstacles standing in the way of Sepikers and quality health care. 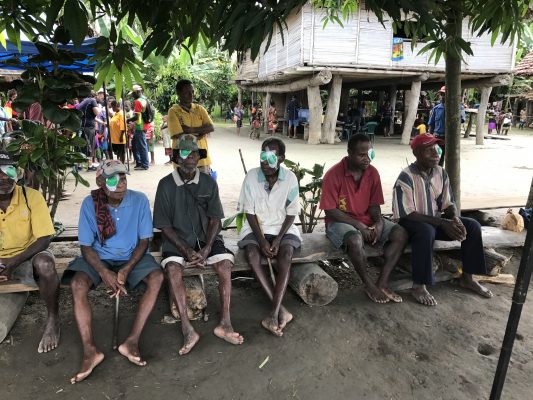 “The people living along the banks have no bridges, no roads, very little infrastructure of any kind,” said Curtis, who was in Papua New Guinea this month. “It is certainly easy to see from the air the extreme isolation of these resilient people.”

John, a nurse and health care worker living in the riverside community of Moim, said the arrival of clinics being conduct in the province by YWAM and aided by Samaritan Aviation are unprecedented.

“In my life time I have never had medicals services like this come to our village,” he said.

Certainly not dentists and eye surgeons. Dr. David Palau from Wewak and his ophthalmic team of nurses were performing up to 28 surgeries a day.

“It was a fresh reminder of the severe lack of options when you live so isolated like this,” Curtis “Those who reside here could never make it over to the Wewak hospital to receive any kind of care, especially cataract removal and lens implants.” 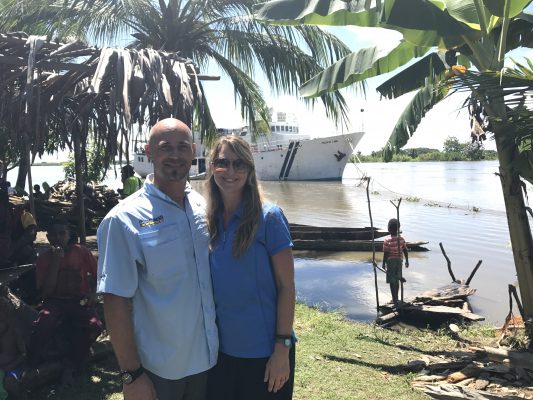 “While operating on the Sepik River for six weeks, there have been many times we had the privilege of being able to call our friends at Samaritans Aviation and ask for help. They would take off from their hanger at the Wewak airport and fly 30 minutes up river and bring us crew, ship parts and medical supplies,” Curtis said. “We ran into an unusually high need for childhood immunizations last week. They were timely and professional; they have become dear friends over the recent months.”

“The partnership we originally spoke about around a breakfast table in a restaurant last year has certainly developed in to an amazing collaborative relationship,” Curtis said.

Here are a couple of shots from a recent trip to the m/v PACIFIC LINK by some of our board of directors members and leaders. 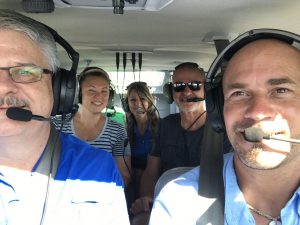 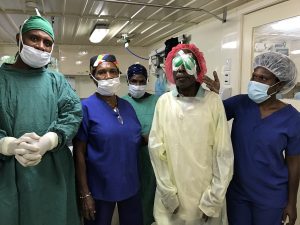 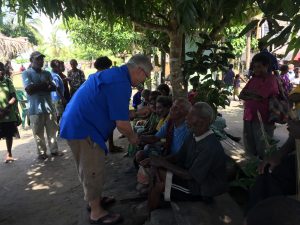 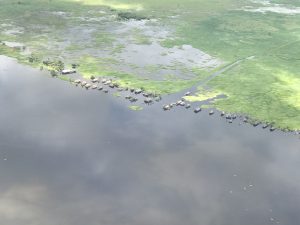 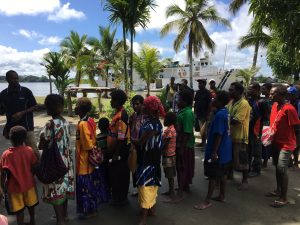 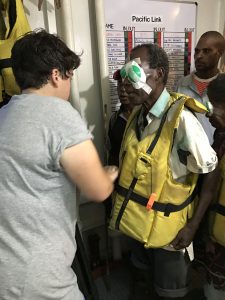 Click here to see how you can get involved.

Medical Outreach in the highlands

Fragrance of Faith is a five-part documentary film series of...
Read More
June 16, 2020

We are currently planning the re-opening of our base with...
Read More
March 22, 2020

A truckload of donated medical supplies and other items arrived...
Read More