Back to From the crew
Next post: YWAM Ships Kona Lauds Union With Samaritan Aviation

Being Successful Would Have Been So Boring

“Being a missionary’s kid was really fun. Before the age of 13, I traveled a lot, had very diverse schooling and enjoyed good, clean fun such as bike riding and skate boarding.” 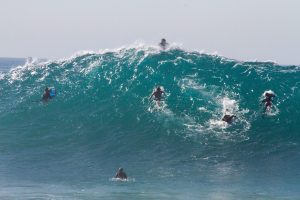 David found his place at the beach, with some of the best body boarders in the world. “In order to fit in, you can’t just be friends,” David recalls. “You’d have to be good; you’d have to charge big waves.” Being in that environment also included partying.

Through those years, however, David knew God had something, “I couldn’t shake the feeling. I would always joke that when I’m 21, I’ll get things together.”

He had no idea how true that statement would be.

He also called himself a Christian but was living a double life. “I could smile sweetly and make people think I was great.” In reality, he wasn’t living for the Lord. He was slowly spiraling.

David worked in construction and even though he had scholarships to colleges, he didn’t want to go anywhere he couldn’t surf. “Every school I had a scholarship to was landlocked. I didn’t enjoy school and the idea of spending 4 years inland didn’t appeal to me but I didn’t have a plan or any ideas what to do.” 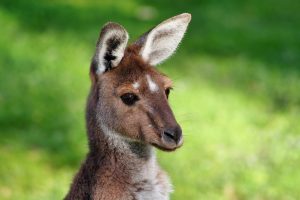 3 months before his 21st birthday, his brother Daniel was visiting from Australia. He invited David to volunteer at the YWAM base in Newcastle.  David declined the offer but the thought stayed with him. For the next 3 months, that thought would keep coming to mind.

Growing up he would tell his family, “No, I’m not doing a DTS. Not ever.” His mom, however, felt his 21st birthday was going to be life changing. At the start of David’s 20th year, his folks felt they should pray and fast for him for 6 months. They knew there would be a breakthrough.

Months after his brother’s visit, David got into a big fight which led to him being kicked out of his friend’s house. The plans he had for his life had fallen apart, some relationships were gone and he quit his job. “I made a rash decision when I quit my job. It was a stupid, angry reaction. I knew afterwards that I had made a big mistake.”

In the midst of all of this, he cried out to God, “I’m done trying to do it my way.”

Australia, however, continued to be brought up in conversation by random people. They would mention him going and ask him questions. 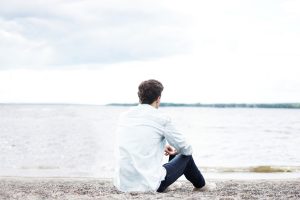 After he was kicked out of his friend’s place, he went to his parent’s house. He remembered what had happened that night.

Out of the blue, he asked his mom to pray with him about going to Australia. They prayed and felt September 5th was the day to go and with a sense of urgency. When they tried to book flights however, there were no seats available. They prayed again and felt specifically that that was the time to go and surprisingly a seat was now available. Another surprise was that one of David’s high school friend’s moms paid for the flight.

Even though this was a new opportunity, David looked at it as a way to escape his problems.

It didn’t take long, however, for God to really get his attention. This YWAM base was all about community. They accepted him for who he was. They loved and cared for him and it wasn’t based on drugs or surfing.

Less than a week after he arrived, he attended Live Wire. A youth group program focused on reaching young people through activities, relationship building, worship music and a message. It was here where David recommitted his life to the Lord. It was a life changing experience. David was 21.

After Live Wire, he went back to his room thinking, “What do I do now? I mean I was still the same person and I felt whole but I had to change my thought patterns. I didn’t know what to do, so I went to what I knew, the Bible. I’ll ask God. What He says I’ll do.” 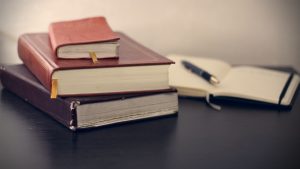 He flipped the Bible open and it landed on Gen 12:1-3. The LORD had said to Abram, “Go from your country, your people and your father’s household to the land I will show you. I will make you into a great nation, and I will bless you; I will make your name great, and you will be a blessing. I will bless those who bless you, and whoever curses you I will curse; and all peoples on earth will be blessed through you.”

The scripture had significance for David. He had done just that; left his father’s household and went to a land that God would show him. It really confirmed that he was doing the right thing.

At church the next day, the guest speaker changed what he was going to speak on. He had the whole sermon ready to go but felt God wanted him to share something else. He spoke on Genesis 12:1-3. Further confirmation for David.

Before any of this had occurred and without knowing it, God had placed Genesis 12:1-3 on his mom’s heart in regards to all of her children. 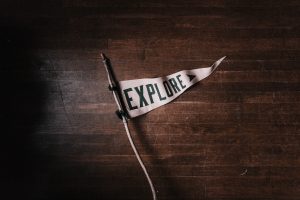 Although he originally felt to only go for 2 months, David decided to do a Discipleship Training School (DTS).  A 6 month training course all about getting to know God and going deeper with Him. It was during his DTS that David realized that even though he grew up hearing the subjects being taught, knowing the answers and living them out were 2 different things. He started applying these principles to his life.

“It’s a focused time to not worry about anything but to get to know God more. I discovered that He actually wanted to talk with me and He has plans for my life.”

One of the biggest questions that came up during his DTS in YWAM was, “What am I supposed to do with my life?” For David he knew that if he continued to serve God, then God would tell him where to go. “I can’t see the whole road map. It’s about taking the known steps and then God will reveal the unknown steps.”

During the outreach phase of his DTS, David saw how God’s story and his own story can influence and bless others. He realized that that is not just for a certain time and place but it’s for every day of his life.

Since his DTS, David has been able to share God’s love with those he grew up with – his body boarding friends and they’ve been touched by his story. He’s also been able to mend broken relationships, his boss from his construction job and other friendships.

Looking at his life now, it’s hard to see the young surfer partying with his friends. These days, David and his wife Marisa are leading new students every year in getting to know God. For David, he knows that if he would have stayed in construction he probably would have been successful, but it would have been so boring for him. 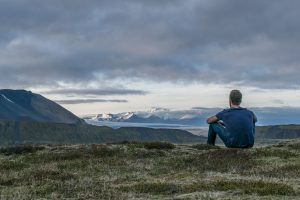 With following God, he has traveled to many places and found fulfillment. “There’s so much more than you can ever imagine. Don’t let your past dictate your future with God. There’s nothing you can do to disqualify you from God’s plan. God used my past experience for His glory and He redeemed it all”

For those still on the fence about letting God in, David says, “You can run from God but He’ll always be waiting for you. How long do you want to run?”