Back to From the field
Next post: A DTS Story – Part Two: Restoration For The Heart and Soul

A DTS Story – Part One: Thousands Raised To Do A DTS 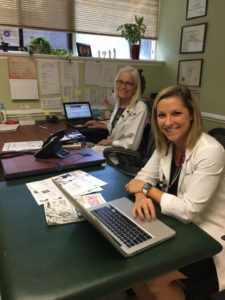 My name’s Heather and I’m from the state of Virginia, just outside of Washington, D.C. I’m a Pediatric Nurse Practitioner. My story of how I came to do a Discipleship Training School (DTS) and how I even ended up at Ships is quite interesting.

You see, before coming to YWAM (Youth With A Mission), I honestly really didn’t understand God. I knew He existed, and I knew that I WANTED to know Him, but I didn’t know how. I didn’t realize you could actually have a relationship with God, but yet something inside of me still yearned for it.

One day last summer, I was swimming with my best friend, trying to figure out what to do next in life and she mentioned doing a DTS with YWAM. She had done one in the past and she RAVED about it.

Now, you may think that my initial reaction to this suggestion was excitement. You, however, would be wrong. My first response was: “Absolutely not, I don’t have time for something like that.”

It’ll cost me money and time; neither of which I felt like I had to give. Over the course of the next few weeks, YWAM kept popping up everywhere; something I had never even heard of previously. So I took the hint and looked into it, still not sold on doing it. 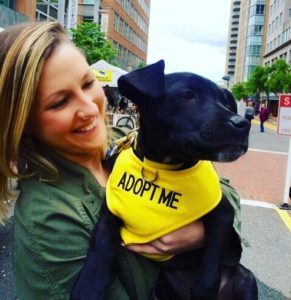 As I looked at it more and more, something in me felt like I was supposed to do this. Back then I couldn’t tell you what that feeling was, or why I felt it, but looking back now, I realize that that feeling was God. He was with me; guiding me, even when I didn’t really know Him. He loves me THAT much and because of that feeling, I decided I would apply for a DTS.

I was sure I wouldn’t get in. They certainly wouldn’t accept someone like me; someone who didn’t really know God and then this whole nonsense would end. But I did get accepted, and my initial reaction was, “Oh great, now what am I supposed to do?”

Anyways, once I got accepted, I realized that what I needed now was for someone to tell me I was crazy and to stop considering this insane idea. I told my two best friends about it, and they were entirely TOO supportive. They encouraged me to go and told me it sounded amazing. Looking back, I’m so grateful they did, but at the time I was freaking out just a bit. My parents were also surprisingly supportive. 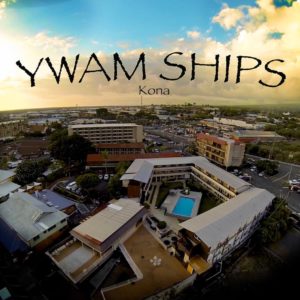 I realized at that point, after doing some research, that it was going to cost THOUSANDS of dollars of which I didn’t have to make this whole thing possible. I decided then that if this was really God, if HE really wanted me to do this, then He needed to provide the money for me somehow.

So over the course of a few months, I posted information on social media about my trip and asked people to consider donating. I didn’t do a car wash, I didn’t run a bake sale, I literally did nothing else, because I figured that if I didn’t raise the money, than I wasn’t supposed to go. 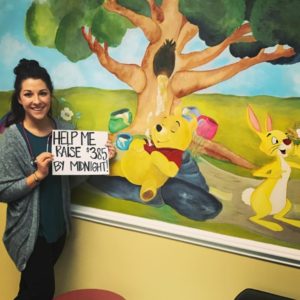 The closer I got to funding my trip, however, the more I wanted it to work. It was honestly the most insane miracle I’ve ever experienced, up until this point in my life.

Along with all the financial miracles, there were also a few other amazing things that fell right into place, despite incredible amounts of doubt and skepticism. Needless to say, I raised every penny I needed to be able to do my DTS and it was all because of God!