Back to From the field
Next post: Medical Team Saves Mother And Child

1 Step for a Thousand 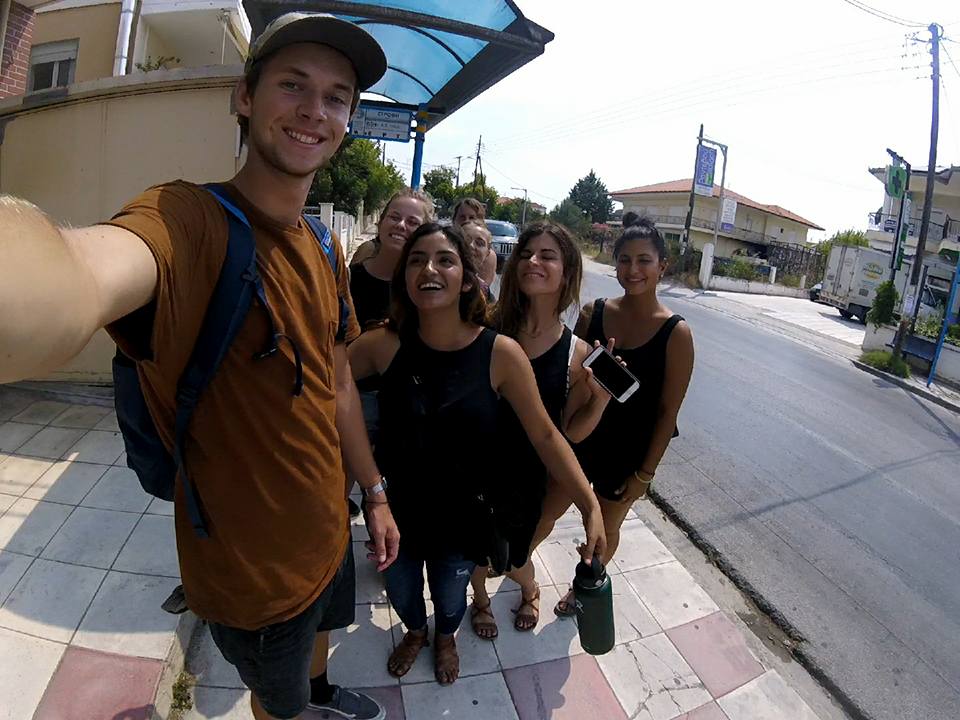 I laugh now when I reminisce on how not too long ago, I thought all could be done by my own strength, my own ideas and my own “wisdom”.

Four months ago I was encouraged to leave; leave all I had behind to take an ultimate step.

It was more like a leap off a cliff into rapids. Little did I know, that risk taken was an ignition to exactly what my Heavenly Dad wanted for me.

He blessed that faith and stepped drastically closer to me, more than I could have ever fathomed.

Now, my team of eight (which we have named “Greece Lightning”) is in the city Paul the Apostle had encouraged, Thessaloniki. 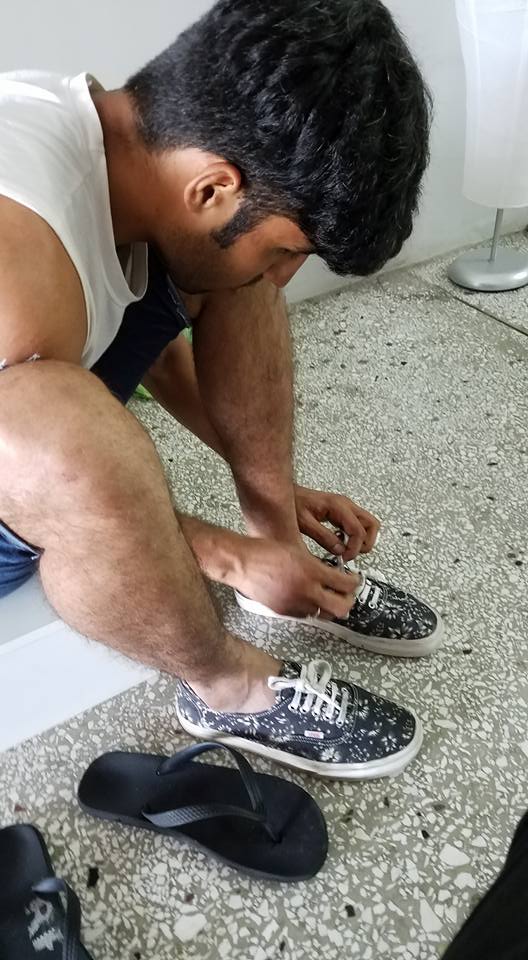 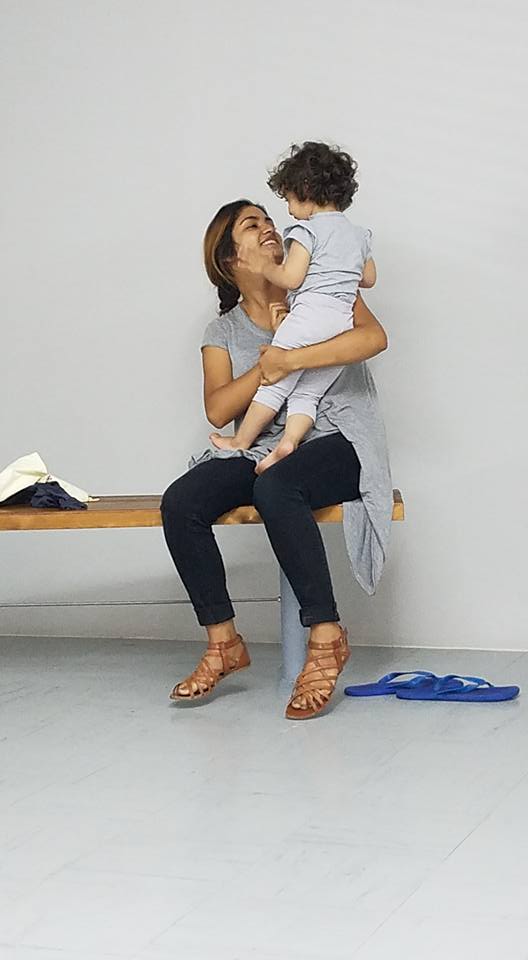 We have joined with two separate ministries and God has been continuously revealing His heart to us for the people here.

One ministry being Hope Center. Their youth group has welcomed us in to be a part of new things and places they have been blessed with. In these 3 weeks, both of our groups have been pouring so much into each other.

It’s so cool to see the generosity and hospitality shown to people that are complete strangers. Quickly though, everybody clicks and builds one another up.

We’re after our Father’s heart. We aren’t strangers because there is always something in common: His Love.

The other ministry is a refugee/immigrant help center. 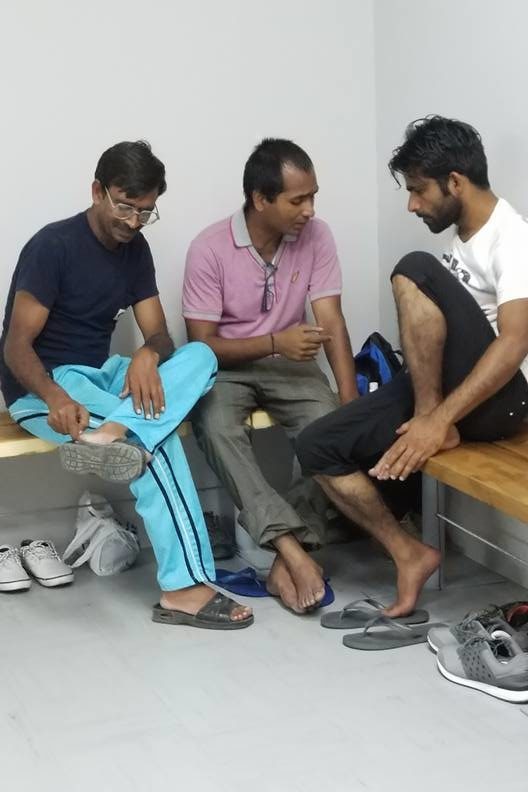 Our Tuesdays and Thursdays are spent at this Holy Spirit filled center. This safe, social, air conditioned place is one where they come to take showers, eat, get clothes and can even nap during the day. All volunteers have an assigned duty, one that hardly feels like it.

We are really there to just hang, love and simply be servants.