Back to From the field
Next post: “YWAM SHIPS KONA EXTENDS MEDICAL SERVICES TO BOUGAINVILLE” press release

YWAM Cap-Haiti: Continuing to Grow and Preparing for the Road Ahead

In the past weeks, YWAM Cap-Haiti received another outreach team from YWAM Ships Kona. Since being in Haiti, the team has witnessed God move in many communities and they’ve able to travel from the North all the way to the South-West side of the country. They were able to partake in various ministries and have even seen the presence of God in their lives as well as the lives of the people they’ve met. 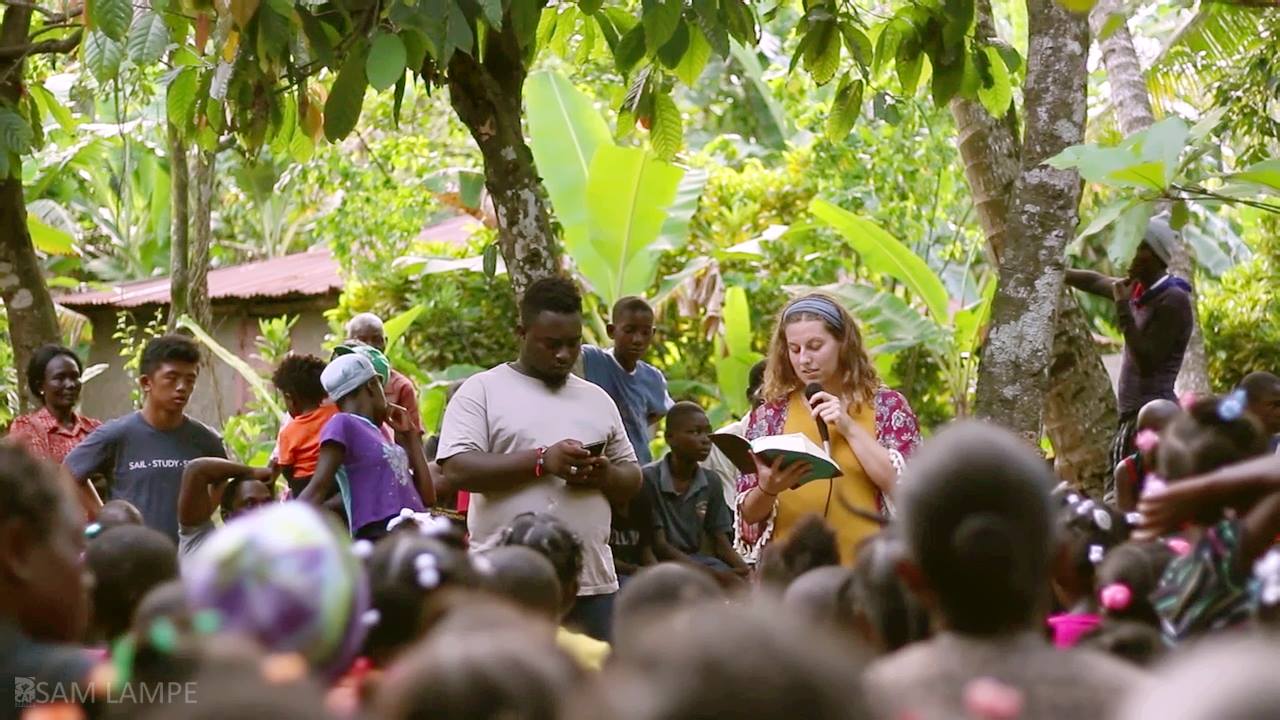 Recently they graduated from their DTS and have transitioned from students to full-time volunteer staff on the base. Their first task will be staffing the upcoming Impact DTS starting this June.

It was a blessing to witness the students going through the transition on the Haitian Flag day, a national holiday celebrated with great fanfare as the national flag is indisputably a symbol of general pride.

There was also an opportunity for our Haitian leaders to anoint every foreigner among our staff with oil and declare the Nation of Haiti as our own nation in which we possess an inheritance. 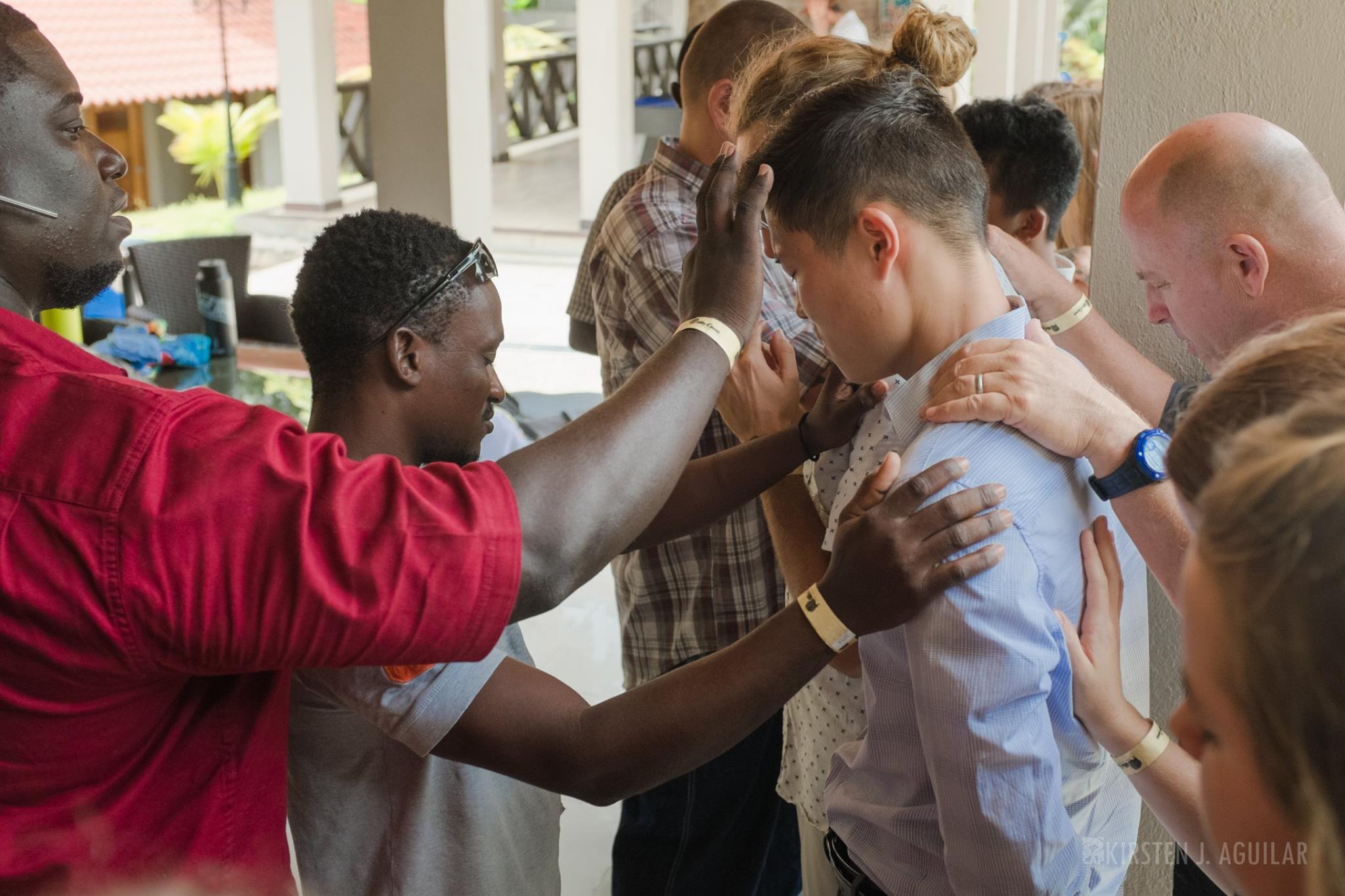 As the team was out doing ministry in the South of Haiti in Port-au- Prince and Jacmel, we received a volunteer who came to help install electricity in the biggest room on our base. Originally intended to be used as a DTS classroom, we will continue to renovate it and get it ready for other schools running in the future.

YWAM Ships Kona DTS leader Sean Murphy arrived on base to help prep all the staff for the upcoming DTS. He was also able to debrief the long term volunteer staff members who have been on the base since it was pioneered.

It’s been a very refreshing moment as we analyze the past year together and prepare to disciple the students coming in 2 weeks.

We are very excited and look forward to meet our new students to learn and grow in Knowing God and making Him Known.