The Tale of the Tuna

Waking up early to watch the sunrise, I went to the outside deck. As I looked out upon the dark ocean that surrounded us, I could make out what looked to be an island not far off. As the sun began to rise, it became clear that we had arrived at Nissan Atoll in PNG.

Now Nissan is kind of circular in shape with a lagoon in the middle with only two or three ways into it. Our goal was to make it into the bay to drop anchor. However, with this Atoll being such an isolated place, we didn’t have any accurate charts about the reef that surrounded it. 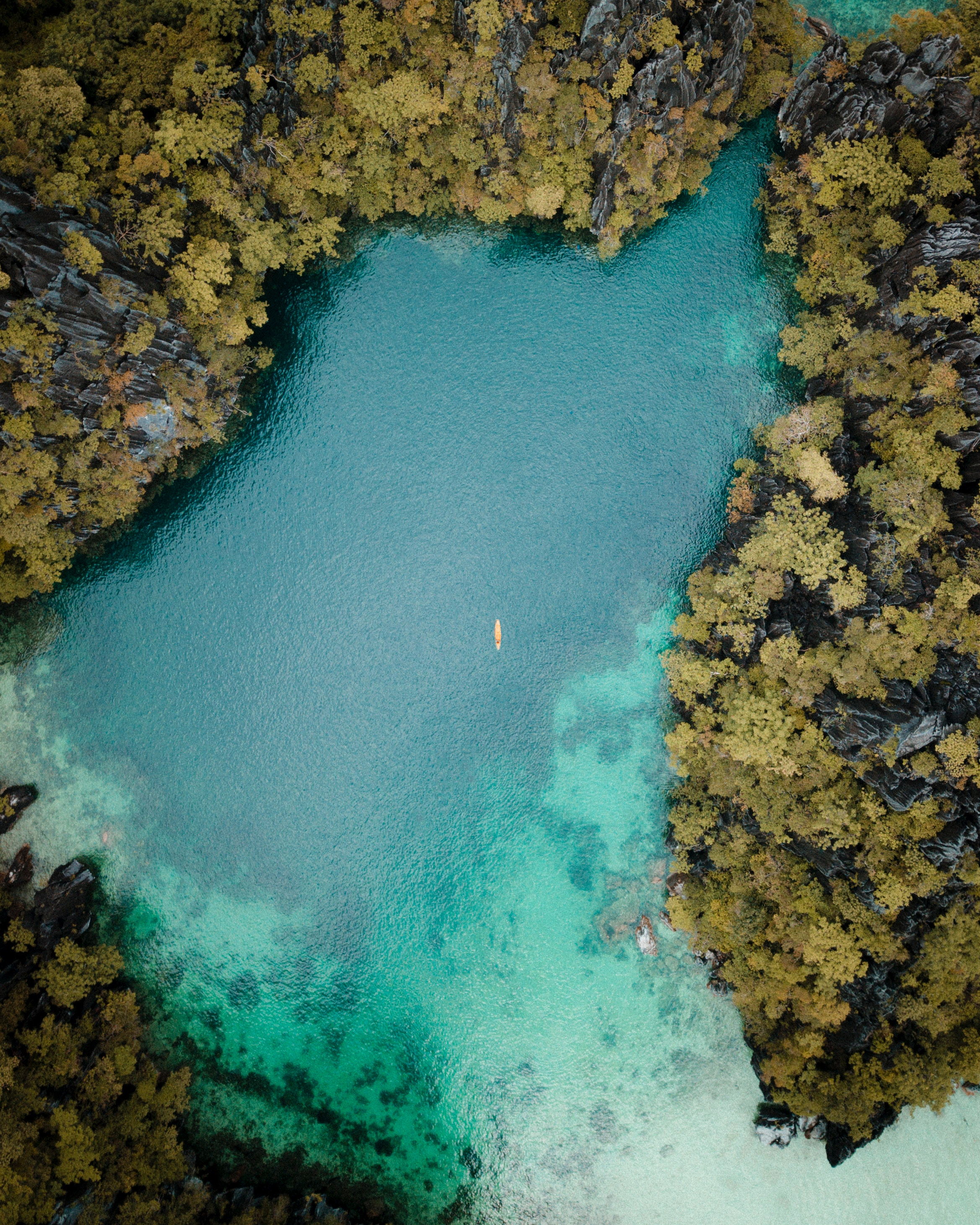 So, we lowered the zodiac, our small boat for taking people ashore, into the water and some of our crew set out to find a safe and deep enough passage for the m/v YWAM Liberty to get into the lagoon. They went back and forth from one passage to the other checking for reefs and for how deep it was. They couldn’t find a way in so they returned and picked up two additional crew members and set back out to re-evaluate the passageways.

After about an hour of looking, they were still unable to confirm a for sure way in. However, when the crew found a way that could be promising, they looked at each other and said, “We are here to do God’s work and He will show us the way in.” They then sent word for the YWAM Liberty to come.

With the zodiac in front and the YWAM Liberty following behind, we began to enter the passage. As we entered into it, it became more and more shallow and the crew in the zodiac began to worry that our ship might need to turn back.

At that moment, a tuna came and jumped up right next to the zodiac. It then moved directly in front of it as if it was trying to lead them. This was very odd because tunas do not come into the reefs; they stay in the open ocean.

Upon seeing this, the crew felt that God had sent this fish to show them the way into the lagoon. With the zodiac following the tuna and the YWAM Liberty following the zodiac, we made it safely into the bay to reach the people of Nissan Atoll. 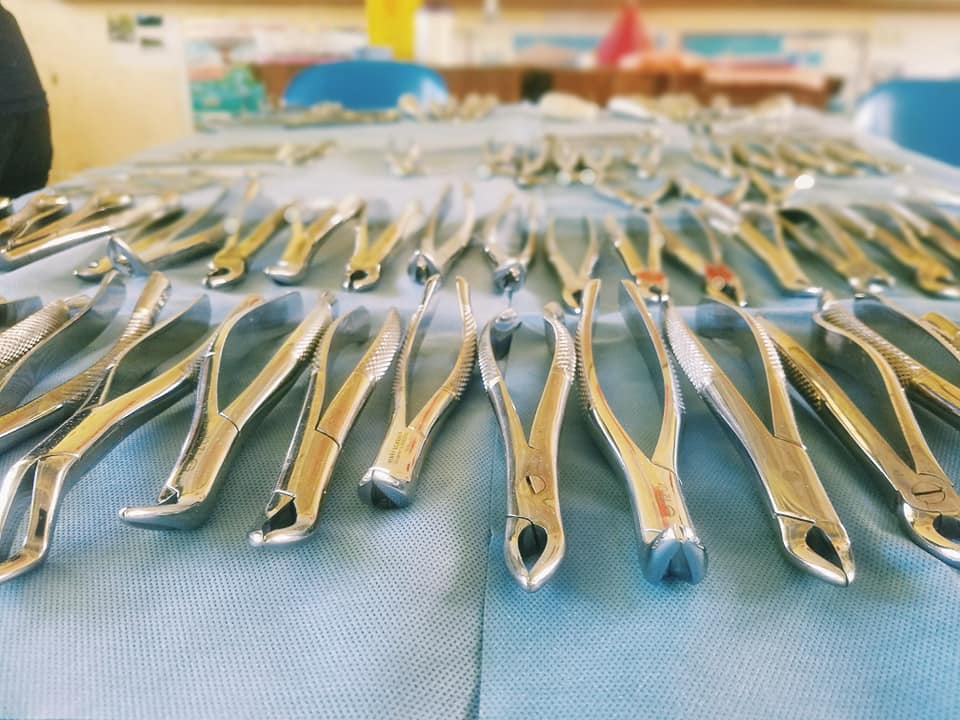 During our time in Nissan, we were able to see and treat:

– 937 immunizations given, 243 of which were for children

In total, we served 1,211 patients during our time in Nissan.

God is so good! He always comes through and is always faithful.