Previous post: Brian’s DTS: From Understanding to Transformation
Next post: Brian’s Next Steps: From Revelation to a Life Motivated

Brian’s Outreach: From Transformation to Revelation

“It’s a culture that I wasn’t really influenced in or knew before going because I’m from Canada and Korea and the South American culture isn’t something I’ve been exposed to, so it was cool seeing that.”

For the outreach portion of DTS, each student is asked to pray about where they feel they’re supposed to go and write it down. After each student prays, the staff will look over what they wrote down and make the final decision. Brian was placed on the Panama/Chile team.

The two things Brian wanted to get out of his DTS were the Christian lifestyle and suffering so he could know happiness. During lecture phase, he gained knowledge of the former and with outreach, he was hoping for the latter, as strange as that sounds. 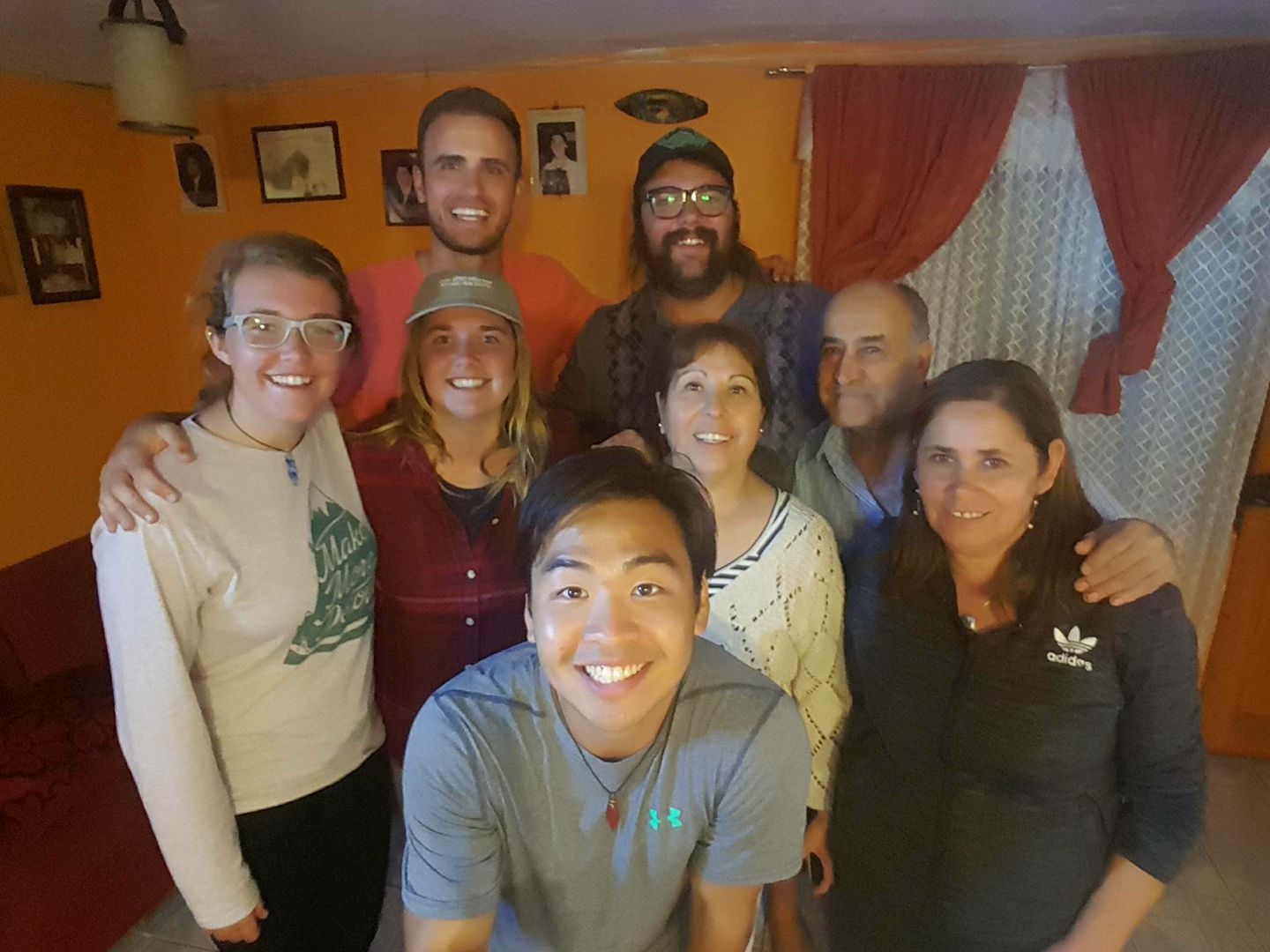 For the first part of outreach, the team went straight into an indigenous village in Panama and stayed with the natives for 8 days. He was pumped to go because he felt he would finally suffer.

Even though conditions were rough, no running water, no electricity, eating canned food every day as well as an assortment of other things, the team had an amazing time. Brian acknowledges that his team suffered physically, but mentally and spiritually, he felt he wasn’t suffering at all.

“I was with my team. I loved my team. We were having a blast. We were worshipping every night.”

Brian had made a personal commitment to read the whole Bible during outreach. Every morning he would read and his team would come and listen. During this time, the team lived in a hut far away from the main village with the best access to it being by canoe. They were picked up every day after lunch and would engage in Bible teachings, English teachings, worship with the villagers and sometimes play games.

After the 8 days, they left the village and helped out in the slums in Bocas del Toro, Panama; teaching them English and the Bible.

Before heading to Chile, the team reflected on all they had done in Panama. The time spent there was really good for Brian but he was still asking God when he was going to suffer. What he didn’t realize was he would have a revelation about suffering by the end of outreach.

The team traveled to Chile and, according to Brian, they suffered even less. Not only were they continuing to minister to others but their physical needs were being met. The team focused more on evangelism and ended up helping to pioneer some ministries. 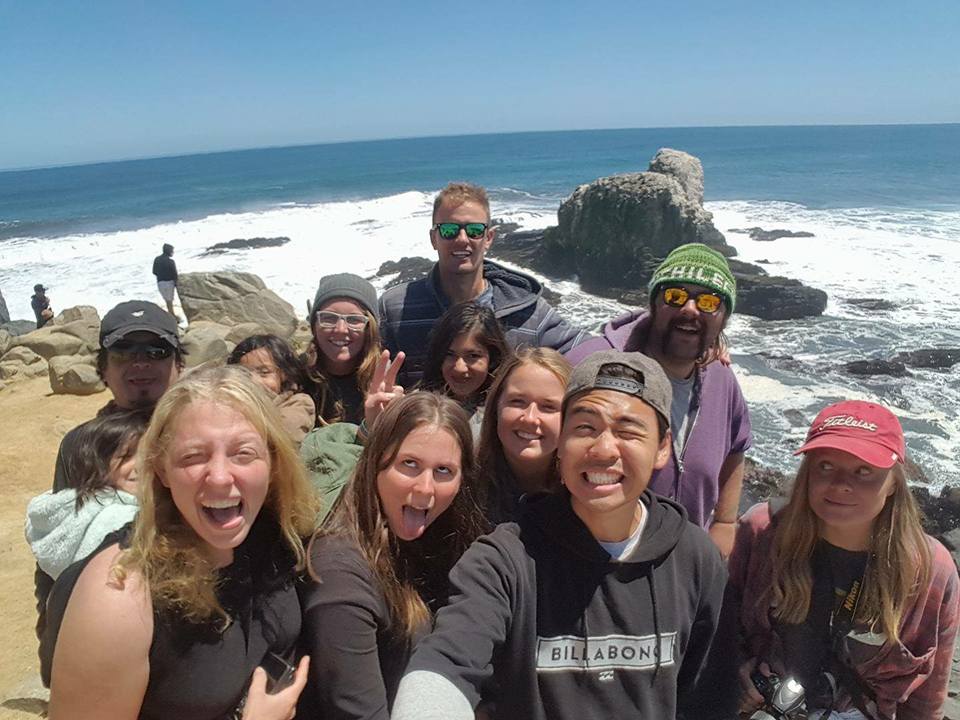 When the team arrived at the YWAM base in Pichilemu, Chile, it helped to ignite a fire for evangelism amongst the current staff and they all ended up doing a ton of evangelism while there.

They had a similar experience with a church they stayed with towards the end of outreach. While engaging with this church community, they helped to fan the flame of evangelism. It was the pastor’s son’s dream to step outside of the church and reach the people.

The pastor, however, was a more traditional man. Although when the team started doing ministry, his heart began to change and he appeared to be more open to stepping outside the church walls.

Brian’s team helped to pave the way for future groups to come and engage with this church.

By the end of outreach, Brian had his revelation:

“I realized I already was motivated by a passion to serve God, to spread the word and spread love. I was already doing that with all my heart but I didn’t suffer yet. So what I realized, as corny as it is, is that what I needed wasn’t true pain but to understand the true love of God to understand happiness.”